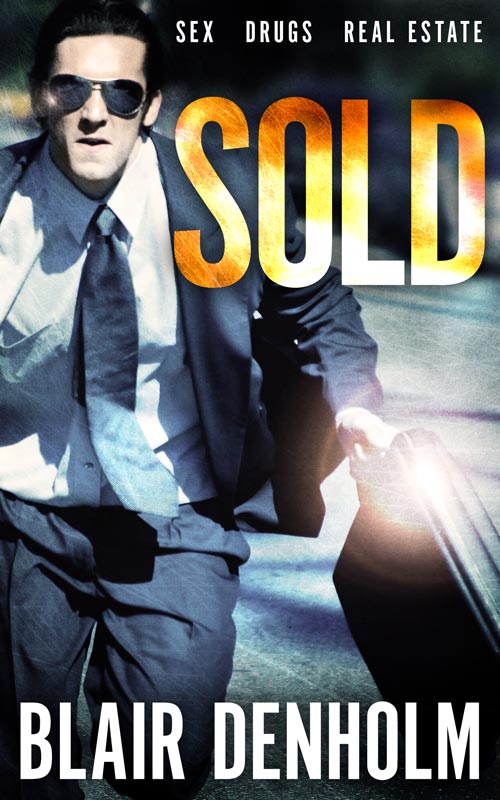 The Gold Coast swelters in record temperatures, and car salesman Gary Braswell’s feeling hot under the collar. His sales are at rock bottom, and he’s up to his neck in debt to loan shark Jocko Mackenzie. Gary’s sweating on a fat commission from a mysterious Russian couple. If the loan’s not repaid, there’s more than Gary’s kneecaps at stake – his long-suffering wife’s also in peril. But Jocko wants more than repayment and has sinister plans for the hapless salesman.

When Gary turns his skills to real estate sales, he’s soon embroiled in the murky world of money laundering. Things get even hotter when the federal police start sniffing around. With Jocko on his tail, Gary concocts a scam of unimaginable scale and audacity. Success means money – lots of it; failure – death. But hard-drinking, cocaine-snorting Gary is incapable of planning ahead. So, can he pull it off?

Hilarious and dark, SOLD is noir reading at its best – a whirlpool of sex, drugs, and real estate.

Buy Now on Amazon – available as Paperback or Kindle E-Book