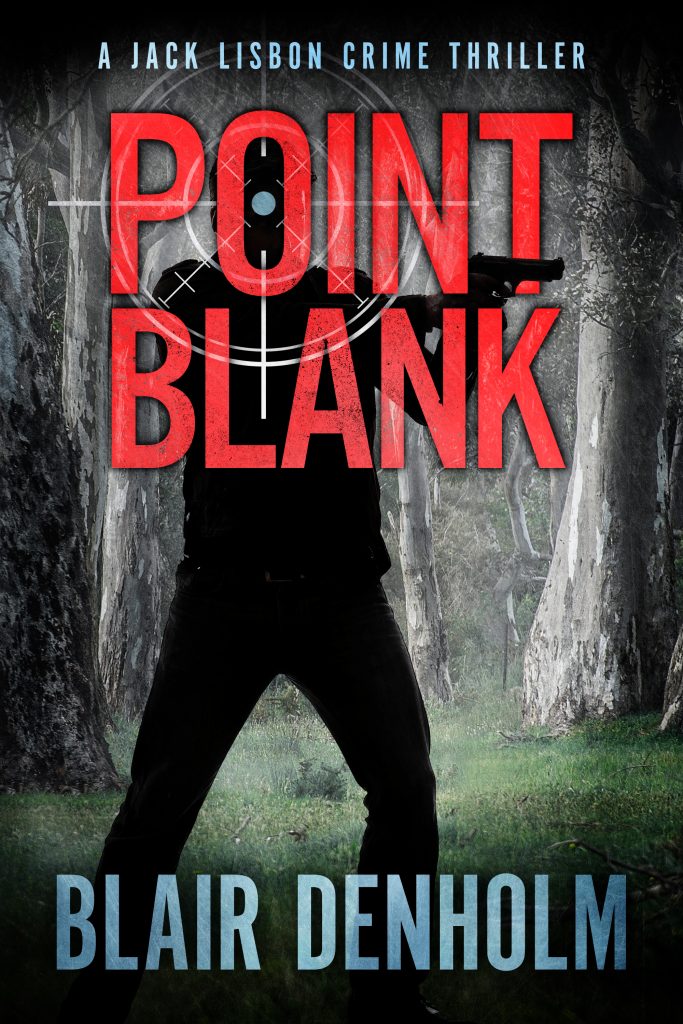 Murder on the Golf Course

A relaxing round of golf at the country club wasn’t supposed to turn into a bloodbath.

When barking gunfire shatters the tranquility of a sunny morning, off-duty Detective Sergeant Jack Lisbon races to the source of the blasts. A man lies dead on the fairway, two neat bullet holes in his forehead; a second is bleeding to death; a woman unleashes piercing screams.

It’s quickly determined the shots came from a remotely fired handgun mounted on a drone. The only physical evidence at the crime scene – scattered shell casings and bullets lodged in the ground, the trees and the victims.

Can DS Lisbon find the killer among a long list of suspects? And does a tangled love triangle among the victims hold the key to the mystery? With a family emergency demanding Jack’s return to London, this case must be wrapped up fast.

Join the hunt for a calculating murderer in the steamy tropics of Northern Australia.

If you’re a fan of mysteries by American crime-writing legends James Patterson, David Baldacci and Michael Connelly, or British doyens of police procedurals Ian Rankin, Peter James and Val McDermid, this novel will be just what the detective ordered.