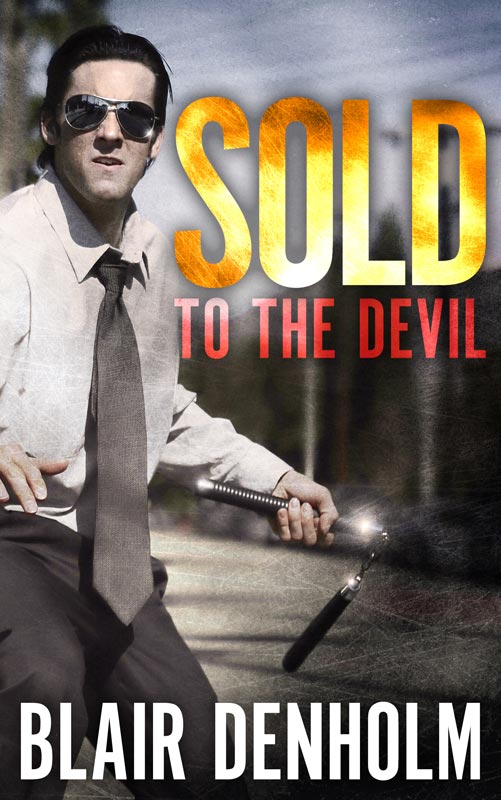 Sporting a new identity following plastic surgery, he travels via ferry to Tasmania to start afresh. Along for the ride is Tracey Southern, the prostitute who Gary became acquainted with at the end of SOLD. Through the services of a criminal relocation service based in Sydney, Tracey has organised fake IDs, accommodation and a job for Gary at an oyster farm. The plan is to lay low and rebuild their lives. But as always with Gary, nothing ever goes to plan.

No sooner do they arrive in Devonport than a freak cold snap sets in, bringing massive snow dumps across the state which last for months. Tasmania plunges into chaos.

Within 24 hours of arriving, dodgy new acquaintances make off with Gary’s ill-gotten stash of $150,000, leaving him and Tracey broke and desperate. They know who has it, but can’t report the theft of money that Gary himself stole. Approaching the police would mean Gary, Australia’s most-wanted man, would be found out and arrested. They have to either accept that the money is gone forever, or try and get it back themselves.

The cast of characters includes an egotistical, predatory body builder and his loyal girlfriend, a ruthless businesswoman who’ll stop at nothing to succeed, a drug-manufacturing farmer, a hippie chick with the voice of an angel, and a dim-witted work-mate who could be the unlikeliest of saviours.

On the margins hovers love-deprived cop, Josh Turrell, who becomes intimately acquainted with the same people using Gary for their own nefarious purposes.

Visitations by a smart-arse talking Tasmanian devil lead Gary down a dark and dangerous path. When parts of a body are found in the Wielangta Forest, investigations led by Turrell point to Gary.

Will Gary Braswell wriggle out of this one, or will his sins finally catch up with him?