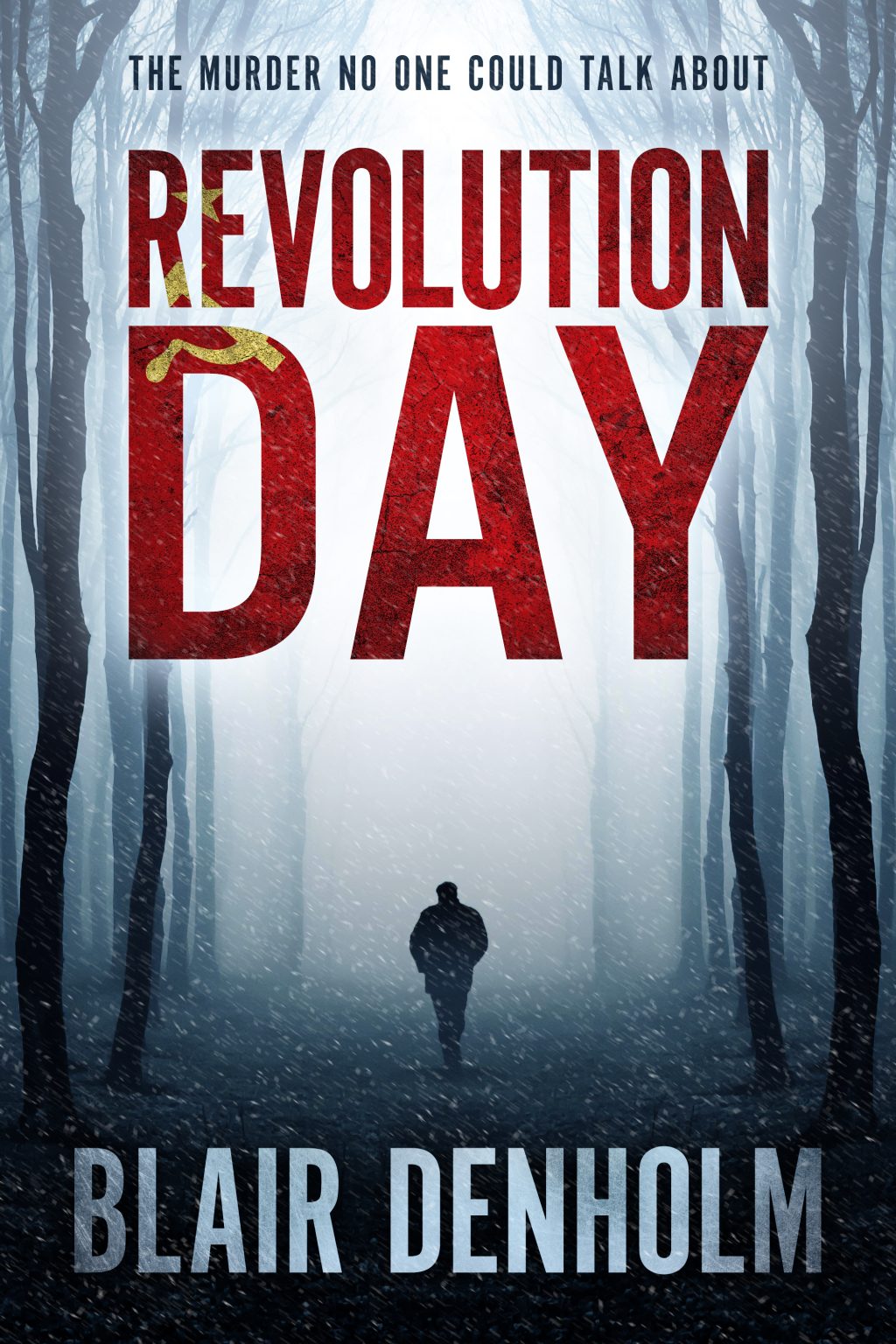 On the eve of the USSR’s 70th Anniversary of the 1917 Communist Revolution, Captain Viktor Voloshin of the Moscow Militsiya speeds to the scene of a grisly murder. A man’s mutilated body hangs from a tree, a cross carved into his back.

But there’s something different about this crime. The victim is a black African student. With Gorbachev’s policies of Glasnost and Perestroika giving society new freedoms, extremists are emerging from the shadows. Voloshin fears the murder could be a race-hate crime. On the eve of the Revolution Day parade, security is tight and the city is on high alert. Anonymous bomb threats linked to the lynching escalate fears Moscow is about to explode.

But is this all a distraction?

The authorities issue a directive. Cover up the murder and protect the reputation of the Communist regime. But Voloshin, no friend of the system, ignores the order. With the KGB and government ministries obstructing his search for justice, the Captain must also conquer his own frailties that threaten to cripple the investigation.