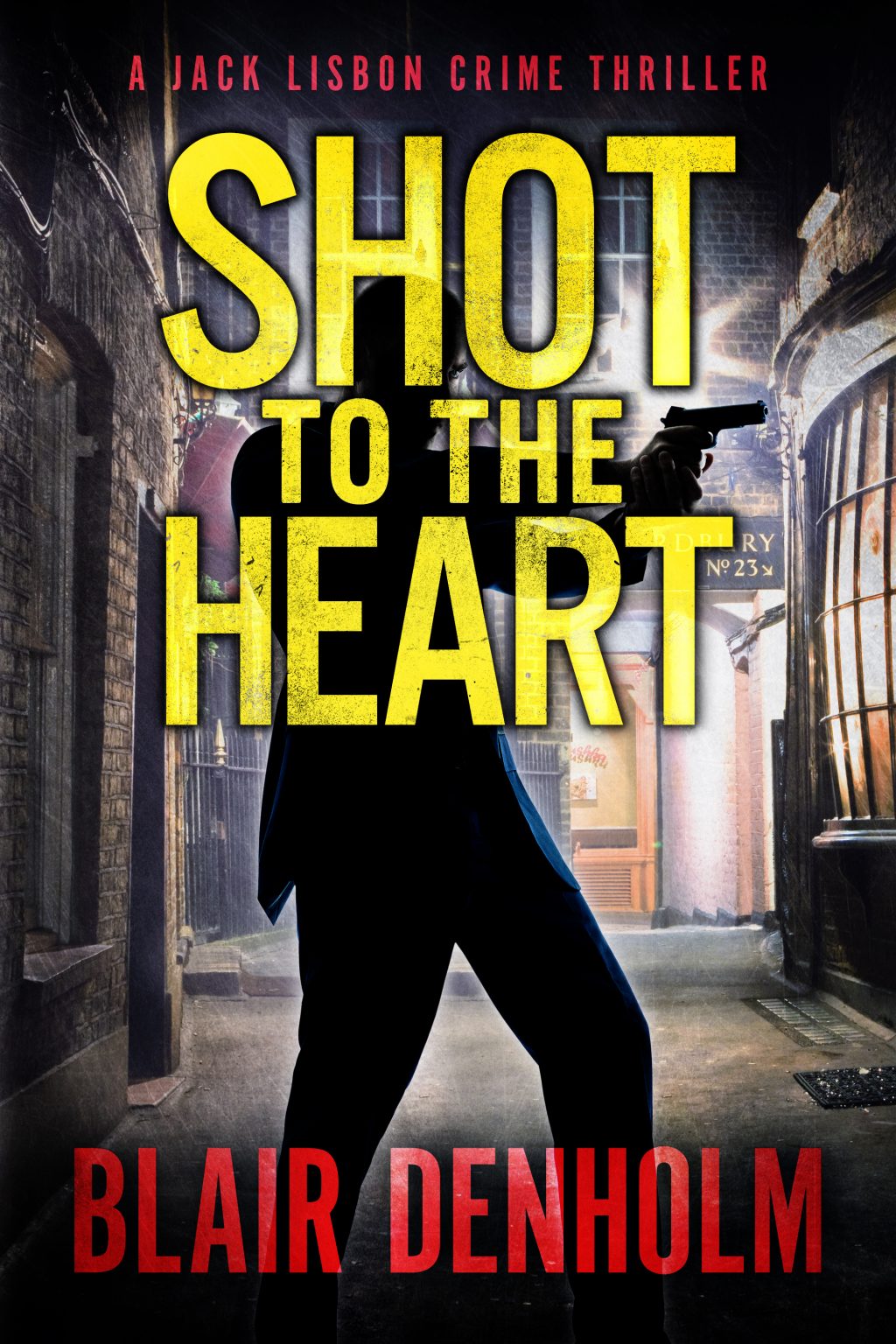 A missing daughter
A desperate father
A kidnapper with no identity

After a five-year absence from his South London patch, former boxer and Metropolitan Police detective Jack Lisbon flies back from Australia to be reunited with his daughter. Just three days into his holiday, the child is snatched from her father’s side in broad daylight.

The message from the kidnapper is clear – if Jack alerts the police or fails to pay the ransom, the girl dies.

With the clock ticking, Lisbon assembles a ragtag team of amateur fighters and ex-colleagues in a desperate effort to find the kidnappers. Checking off a long list of suspects, they must race across the length and breadth of England and Scotland before it’s too late.

Shot to the Heart is the fourth action-packed book in the Fighting Detective Series from popular crime author Blair Denholm – guaranteed to keep you turning the pages.

If you’re a fan of fast-paced thrillers by American crime legends James Patterson, David Baldacci and Michael Connelly, or British doyens of police procedurals Ian Rankin, Peter James and Val McDermid, the Fighting Detective series will keep you reading into the night.